The Lonesome and Thrilling Snack Diet of a Latchkey Kid

As children left to our own devices while our parents were at work, we came up with the best and worst food combinations that our pantries could provide

I’ve long been fascinated with the term “latchkey kid,” though something about it sounds offensive in an vaguely antiquated way, like describing an unmarried woman as a spinster or referring to siblings born less than a year apart as “Irish twins.” Perhaps that’s because there’s always been some shame for parents who work and leave their kids at home and unattended. Or maybe it’s because, as I learned while writing this, my guilty instincts were exactly right: Early in its etymology, “Latchkey children” appeared in a 1935 newspaper column condemning working Black mothers for leaving their children unaccompanied during the day.

The phrase, which specifically refers to a kid who wears a house key around their neck for easy entry into … Read more

Two layers of decadent bliss make up this delicious dump cake recipe that is filled with sweet fall pumpkin spice flavor. Pumpkin Dump Cake is super simple to prepare. It has a crushed pecan filled cake-like top layer and a smooth and rich bottom pumpkin layer that tastes similar to pumpkin pie. 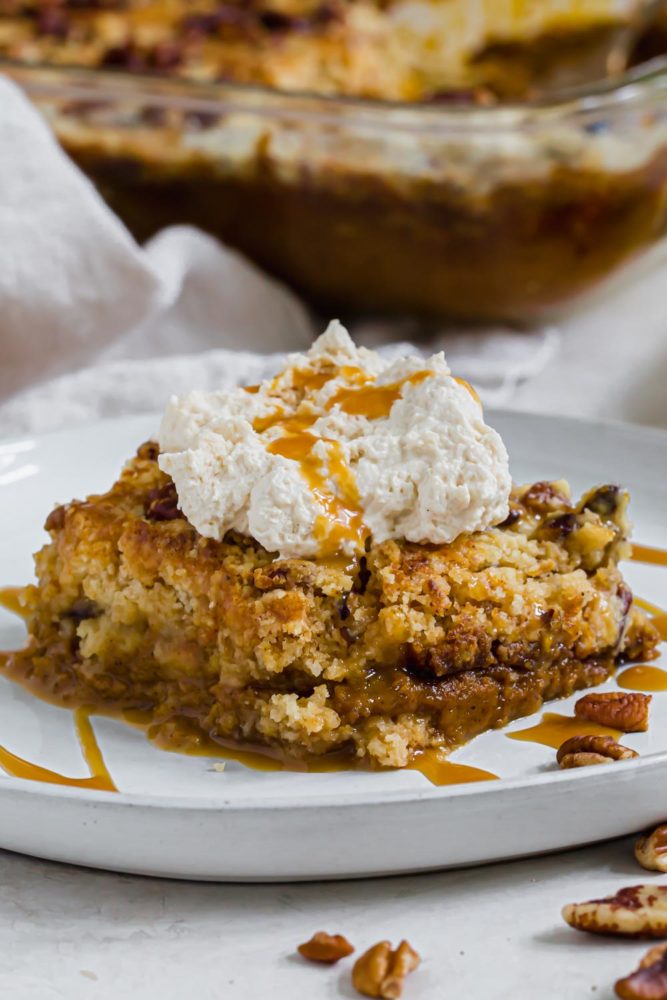 Though the name “dump cake” isn’t the most appealing, the dessert is extremely decadent with a bold flavor. The name just describes the process of dumping the ingredients into a bowl and mixing before then dumping it into a baking dish, or just dumping all the ingredients together in one dish. For this easy … Read more

The Rise and Fall of the Rice Cake, America’s One-Time Favorite Health Snack

For many American children of the ’80s and ’90s, rice cakes — stacked in a column and kept in long plastic bags — were an omnipresent feature of home kitchens, preschools, and afterschool programs. I can’t remember the first time I held one, but I also can’t remember a time before I did. Palm-sized disks, they’re the same weight as styrofoam with a scant sprinkle of flavor crystals, salt or maybe cinnamon, dusting the top and coating the crevices between each grain of puffy rice. No matter the flavor, they lack marshmallow stickiness and cloying sweetness of Rice Krispies treats, as well as the bake-sale appeal. There was no right way to bite into a rice cake and definitely no good way to contain the stream of crumbs that rained down from the corners of my mouth. … Read more

This Absolutely Perfect Pumpkin Bread is moist, spiced and will fill your home with the most amazing aroma.  Your friends and family will devour this flavorful bread that screams it’s time for fall.  This is such an easy quick bread, you’ll make it all the time.

I love all the things you can make with pumpkin, it’s so versatile. Try these recipes for some pumpkin  inspiration; Soft and Puffy Pumpkin Snickerdoodles, Chocolate Chip Pumpkin Muffins or this Pumpkin Cinnamon Roll Cake. 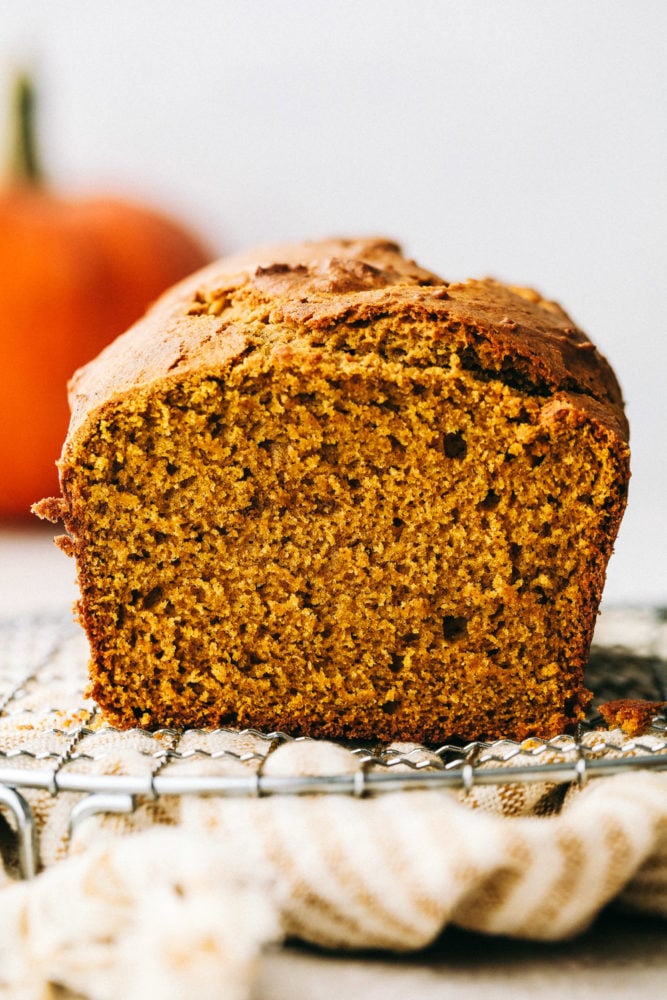 The hardest thing about this super easy loaf is waiting for it to cool enough so you can eat it. This is so easy to make you’ll want to make it every day. Serve it for breakfast, snack or even dessert. Warm sweet balance of spices makes this irresistible whenever you serve it.

This Pumpkin bread also makes a perfect gift for any occasion. … Read more Summer is coming and so is the hot climate. Mrs. Rog had been urging her daughter to assist her with the task for quite a while, it turned out, and had even been writing down recipes and stories on sheets of authorized paper. Dice the cooked sweet potato. Pansies aren’t solely used as garnishes for food and drinks. They are additionally an added ingredient to appetizers, omelets, soups, salads, pasta, fish, chicken and desserts. Yes, the whole cooking time for these gradual cooked turkey wings is seven to 9 hours. Slow cookers allow for simple cleanup and minimal supervision, so you’ll be able to go away your slow cooked turkey wings meal cooking and go about doing other issues. Your regular chocolate cake will get a healthy makeover. Ragi flour is substituted in a standard chocolate cake recipe to reach at this equally delicious but healthy model that is also … Read more